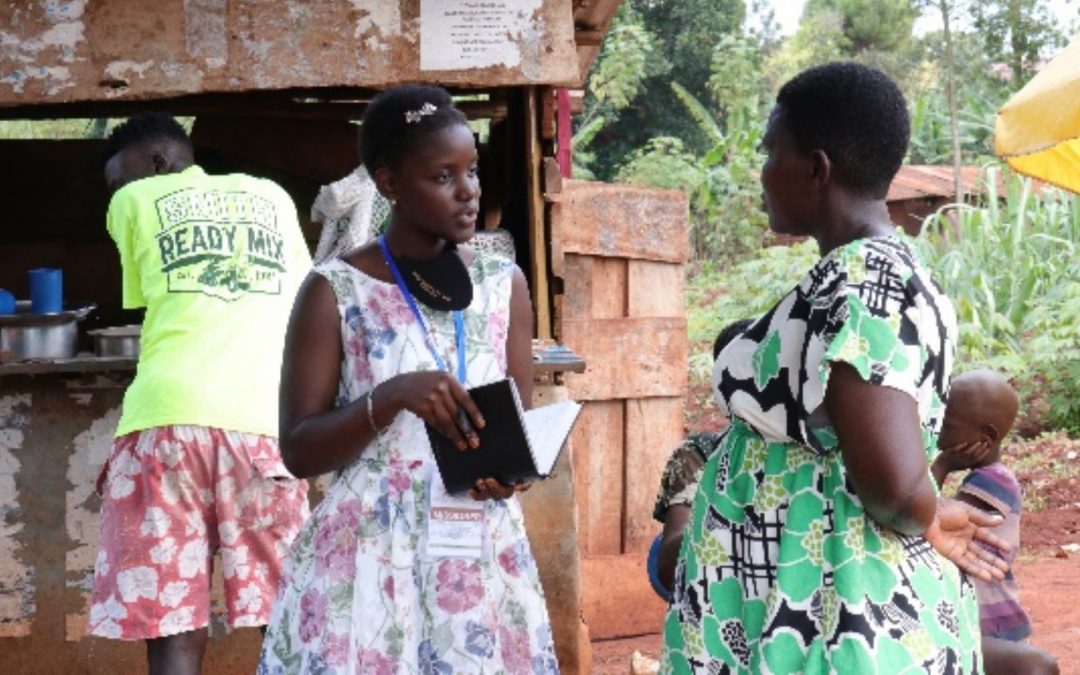 A week-long mission effort in Jinja, Uganda has been yet another success story for African Enterprise. A variety of methods were successfully used to engage with the community, including going door to door, street evangelism and a targeted leadership event.

The mission combined leaders from many denominations to promote their goal of unity in the body of Christ. Over 400 evangelists were trained to participate. Church leaders came together to hold a targeted TV broadcast, in which they were able to discuss why unity in the church is so important.

Perhaps some of the most impressive outcomes came from going door to door. In just 6 days, evangelists were able to reach 30,552 people! They also employed methods such as street evangelism and mobile trucks, where public address systems were used in open air to broadcast the gospel message. Preachers travelled alongside and were on standby to pray with anyone who accepted the alter call.

A leadership event hosted by community leaders attracted a large number of attendees from Jinja. The theme was centered around how to be a leader of integrity in this era. At the conclusion of the event, 5 leaders accepted Jesus as their Lord and Savior. Most notably was the Mayor of Jinja himself, Mr. Kaslo Alton Okocha.

Encouraging numbers of people were reached through mass media. Mobile trucks are estimated to have connected with 250,000 people throughout the mission. The street ministry engaged with approximately 70,000 and TV with another 15,000. These figures demonstrate the ability to evangalise safely during COVID. The message was shared with enormous numbers of people in a way that didn’t require mass gatherings.

Despite the ongoing challenges of the pandemic, God continues to equip us with new and innovative ways of making sure we can share the gospel, and have an effective impact on our communities.